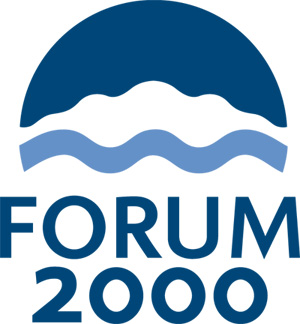 A conference, “Forgotten Victims”, focused on the problem of hate crimes and the victims of hate violence, was held on April 22 – 23, 2010. The conference took place in the Goethe Institut, Prague under the auspices of the Czech Prime Minister Jan Fischer and was jointly organized by the Forum 2000 Foundation, the Foundation “Remembrance, Responsibility and Future”, In IUSTITIA o.s. and Kulturbüro Sachsen e.V. Among the participants were experts from Germany, Russia, Ukraine, Romania, Slovakia, Hungary and Poland. A major part of the conference was dedicated to the presentation of the outcomes of the research project “Hate Crimes – Forgotten Victims”, which was conducted in the Czech Republic.

Discussions focused primarily on the difficulties surrounding the definition and perception of hate violence and hate crime. Workshops formed a second part of the conference and focused on specific problems including anti-extremist and hate crime legislation, the role of the police and their investigation of hate crimes, the problematic situation regarding the Roma minority, the LGBT community and anti-Semitism, and discussions were not confined to Czech society. The second day of the conference was dedicated to the prevention of hate crimes and non-governmental organizations working on the monitoring of hate violence and providing help to victims. Participants presented the work of both government and the NGO sector. The current situation was heavily criticised but discussions remained positive and many solutions were outlined. As Oldřich Černý, Executive Director of the Forum 2000 Foundation stated at the conclusion, if this conference was intended to promote the sharing of experiences, thoughts, ideas and visions and to support networking, its purpose was fulfilled.

Further information about the conference and its detailed summary can be found here.