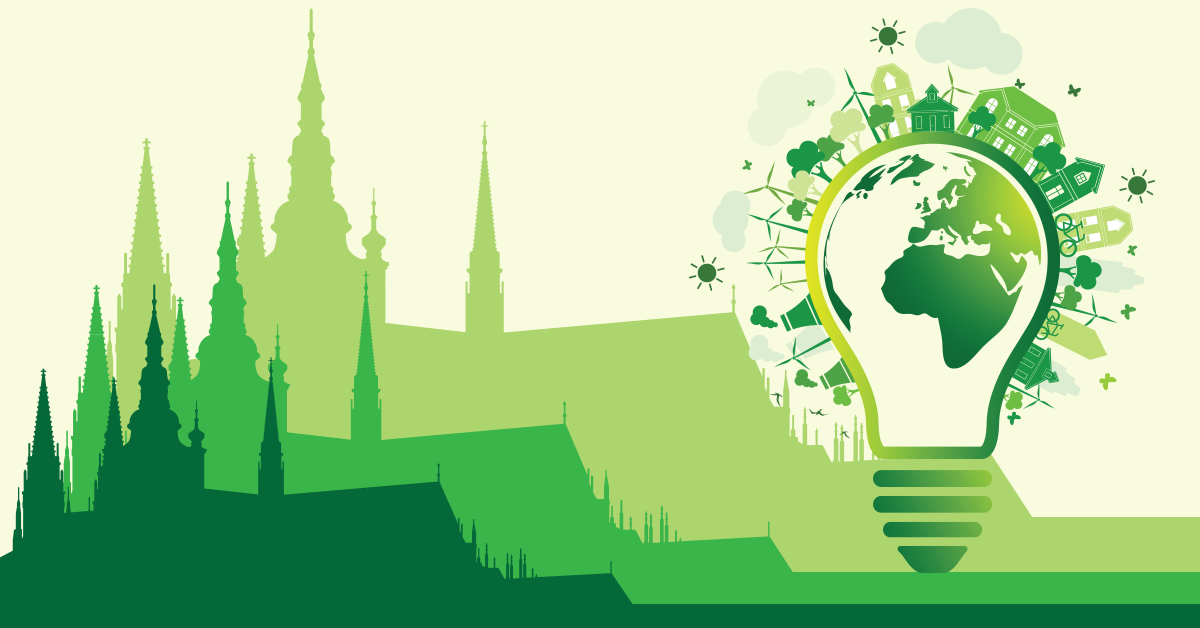 We would like to cordially invite you to the debate organized by EUROPEUM Institute for European Policy in cooperation with Heinrich-Böll-Stiftung Prague and under the auspices of the UN Information Centre Prague. The topic of the tenth debate of our project Prague Climate Talks will be “The future of Czech coal regions”. The debate will take place on Friday, September 6th, 2019 at 4 pm at the European House in Prague (Jungmannova 24, Prague 1). Coal is on its way out across Europe. Countries such as France, Sweden, Portugal, Italy or the Netherlands have already announced their phase-out dates, which will occur during the 2020s. While Czech Republic has not set its date yet, it is certain that the use of coal for electricity generation is going to fade. How can we prepare the traditional coal-mining regions for this transition and ensure that no-one is left behind? What can we learn from other countries, where the transition has already happened? How can we ensure a low-carbon future of the coal-mining regions? Confirmed speakers: The debate will be moderated by Kateřina Davidová, EUROPEUM Institute for European Policy. Please register at bit.ly/PCTno10 or contact us via . The debate will be conducted in Czech with translation into English. Refreshments will be provided.
+ Google Calendar+ Add to iCalendar