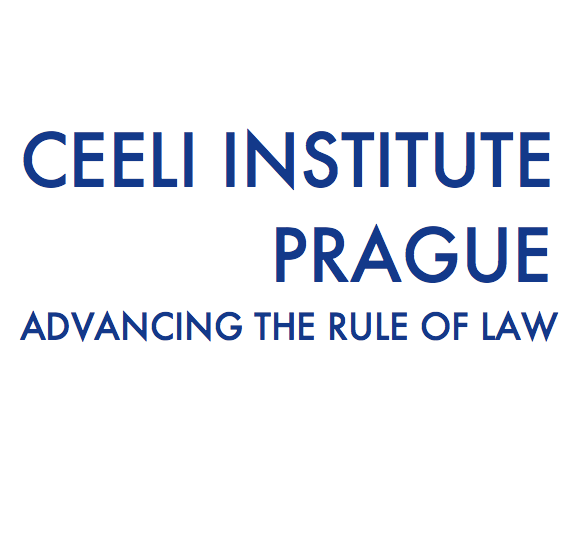 Building the Rule of Law: Firsthand Accounts of a Thirty-Year Global Campaign

The CEELI Institute is proud to have collaborated with the American Bar Association’s Rule of Law Initiative (ABA/ROLI) in producing a comprehensive chronicle of the history and development of the CEELI project (the Central and East European Law Initiative) following the fall of the Berlin Wall in 1989. CEELI, which grew to become the largest pro bono project the ABA had ever undertaken, led to the creation of the CEELI Institute and ROLI, the ABA’s global rule of law project. The book, with 67 chapters and over 100 photographs, tells the story of the unprecedented volunteer effort that answered calls from around the world for rule of law assistance. Over the past 30 years, more than 5,000 unpaid volunteers, ranging from young lawyers to Supreme Court Justices, have responded through a series of initiatives often likened to a “rule of law Marshall Plan.”

These inspiring efforts, still ongoing, have now extended to more than 100 countries. They have strengthened the rule of law and, in the process, changed the lives of countless people around the world, as well as the lives of scores of American volunteers themselves. The book not only recounts the creation and development of these projects, but also includes thoughtful rule of law analyses and personal reminiscences of individual lawyers and judges who worked abroad, without pay, as CEELI volunteers, most for a year or more, in countries seeking to build rule of law societies. These firsthand accounts are instructive, poignant, and sometimes humorous.